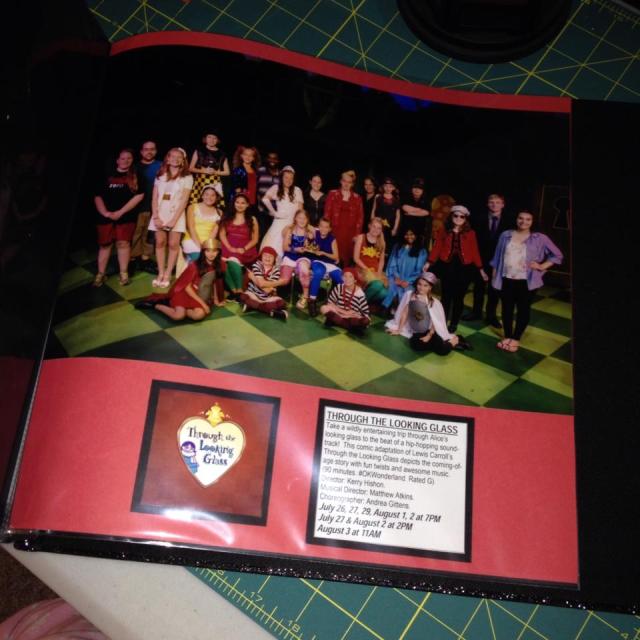 Through the Looking Glass closed a little over a week and a half ago, and it’s been really strange not being at the theatre 24/7.  August has been fairly quiet so far (despite the fact that now that I’m not working on a show, all my friends and family want to hang out ALL AT ONCE).  When I look back on 2014 so far, I realize just how much I’ve had on my plate.  I went from Disney’s Peter Pan Jr. to Mrs. Ballyshannon to TTLG to Macbeth to Port Stanley Festival Theatre Camp, all back-to-back-to-back.  And this is after taking a self-imposed break for the fall of 2013 to spend some more time with my husband.  (I can’t believe that next month we’ll have been married for a whole year.  A WHOLE YEAR.  Where did the time go?!)

So the first thing I’ve learned from these last 7 months?  IT’S OK TO TAKE A BREAK!!!

That being said, the Fall 2014 season at Original Kids is going to be announced tomorrow (YAY!), and I have another project in the works that I’ll be starting on Sunday… so perhaps I really haven’t learned anything at all…

I’m sure there’s a bunch more thoughts that I’m missing, but for now I’ll leave you with this little video of some fun moments during the rehearsal process:

2 thoughts on “What I’ve Learned: Through the Looking Glass Edition”