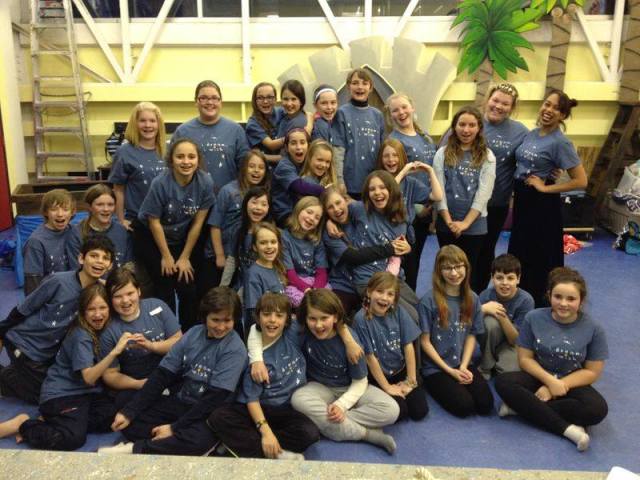 Disney’s Peter Pan Jr. completed its run on Saturday March 15, and what a run it was.  The cast performed twelve shows, nine of which were totally sold out!  (The other shows had only about 5 tickets left, which is awesome!)

16 of the 30 cast members were in their first OKTC Main Cast Company show, which is pretty amazing.  They all worked incredibly hard, and performed so well!

Here are a few of the things I’ve learned over the three months working on this show!

One thought on “What I’ve Learned: Peter Pan Edition”