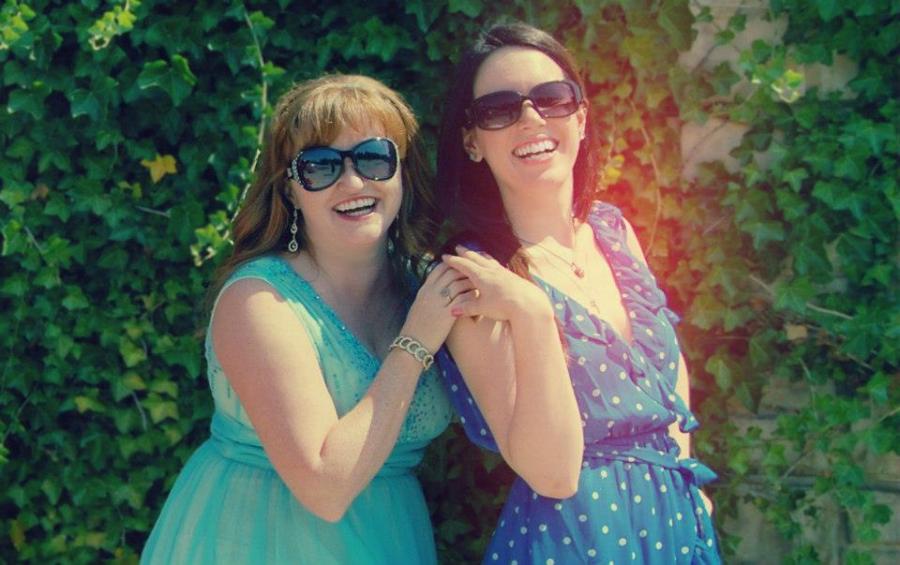 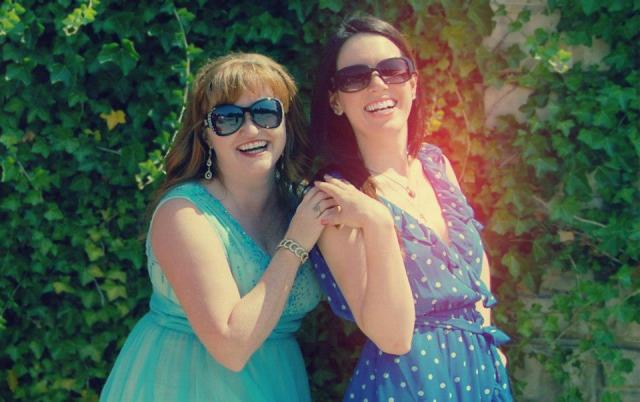 I first met Ceris Thomas when she took a chance on me and cast me in her production of The Three Musketeers at London Community Players. She handed me a sword, and my life was forever changed. Ceris is truly the sort of person who can do that to you — transform your life — with her words of wisdom, many-hat-wearing skills, her inimitable laugh, or a kick in the pants (both metaphorically and literally). Sounds dramatic, but Ceris is never one to do something halfway. I’m thankful to be able to call her a colleague, co-conspirator, and friend.

Read on to find out more!

I’m Ceris Thomas, I am an educator, director, choreographer, performer and advocate for the arts. I’ve been teaching for 18 years and I love doing that. My husband and I own Shrew’d Business and we provide training and workshops and rentals of equipment to theatre companies and schools all over Ontario.

I don’t know what “made” me do this. I think I have always done this. Both of my parents were teachers and very involved in the theatre community in my home town (Red Deer, Alberta). I’ve been around those two areas — teaching and theatre, my entire life.
As for getting here… I’ve taken an interesting route. I took dance and music lessons when I was young. I performed in shows and I decided to go to College — first for theatre, but then I later changed to a Music program. Once I finished that, I was uncertain as to where to go and what to do next. I followed some friends to British Columbia and lived there for awhile and worked in a variety of situations – including teaching dance and theatre to young kids until I wound up working for Live Entertainment Corporation and The Phantom of the Opera. This led me to move to Toronto and while I was there, I finally saw Karen Kain dance… I had an epiphany, if you like, and realized I needed to go back to school, so I did. 5 years later I graduated with my BFA in Dance and my BEd. Of course, in the mean time, I’d met this guy, who later became my husband, so that meant I was staying in Ontario! I taught for 7 years in Toronto before we didn’t want to deal with that big city anymore and we decided to move to London. Our first summer here we ran the Theatre School’s summer camp — immediately immersed in theatre and London.
That’s the circuitous route in a nutshell. It was messier than that, but you get the idea.
As for mentors… there’s been quite a few. My parents for certain. Early music teachers, my high school band teacher (who retires this year), my voice teacher in Toronto — Angela Hawaleshka — things I learned from her I use daily in my teaching and my own practice, and one Dance Professor and York University — Donna Krasnow. These people told me I could do things, but they never, ever sugar coated it. They emphasized how hard it would be, how much work it would take and I believed them, and they were right. I try to emulate them all the time.

I still love our production of Shrew’d! It started our company. We condensed the script of Taming of the Shrew down for just the two main characters. It was delightful. Brock and I don’t often get to perform together, but that was joyous.
There have been many highlights over the years. Some top contenders are The Three Musketeers, Follies and Oklahoma! But every show or project has highlights and wonderful moments. Most recently, I directed Henry V with my high school kids… and it was worthy of any stage, anywhere. 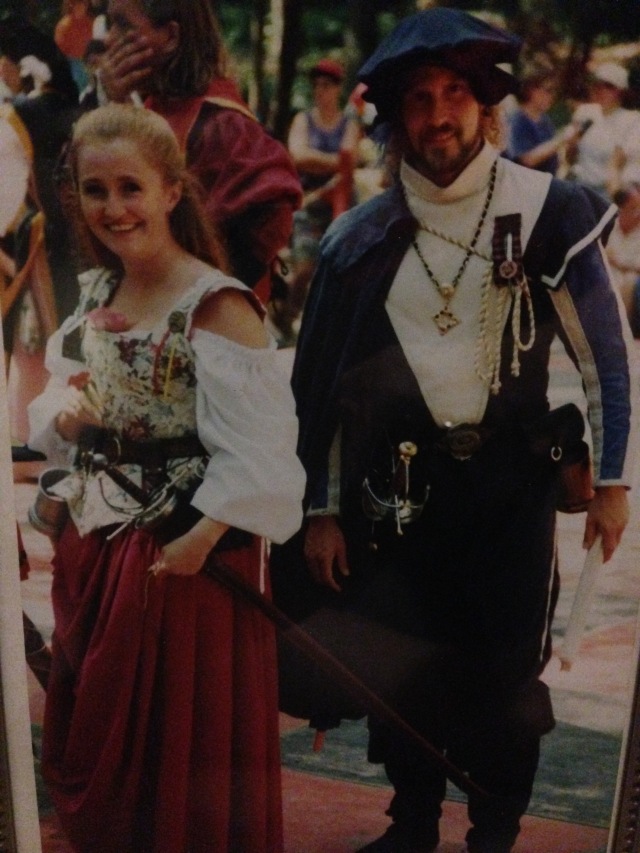 Do you have a “war story” from your performing past that you’d be willing to share?

We all do… some are not so great and really leave a bad taste, but others are funny and uplifting. I prefer those. For example, the “in the dark” performance of 3M will always be a highlight. Imagine (you don’t have to Kerry, you were there), 350 students from all over London area sitting in the Palace Theatre for a performance and just 15 minutes into the show, some truck somewhere knocks out the transformer that powers the building. We had to do some fancy footwork, but we managed to carry the show forward and it was an enormous hit with our audience. I feel like they will remember that forever and if you get to have that impact on an audience, you are really lucky.

Brock and I recently travelled to NYC to perform as the Tenth Doctor and his companion Donna in a combat show with the Art of Combat intensive workshop. I also had a hand in directing this little venture, plus I wrote the script. This was new for me and I’m proud of what I’ve managed to create in this little piece of fan fiction. I hope the audience enjoyed it.
After that, I’m back with LCP to direct a wonderfully funny production called The Trials of Robin Hood — think a Monty Python/Galahad version of the story with audience participation and optional endings. It runs in December and we really hope that lots of families come out to enjoy it. Auditions will be in September, so I’m looking forward to that.

I’d really like to spend a summer in England studying theatre. Plus director’s workshops… that sort of thing. Maybe I’ll start a fundraising campaign. Plus, I have a little play inside that keeps running around in circles in my head. I hope one day I can commit it to paper. We shall see.

DO IT. But do it your own way. Don’t try to copy anyone else, not even their path, because that is/was their path. Strike out on your own and if you make a mistake, learn from it and change directions. It’s all good. It all feeds into making you an amazing person. If an opportunity comes up that interests you – go for it. You may not get another chance. Also, do not listen to the word “no” and strike “I can’t” from your vocabulary. 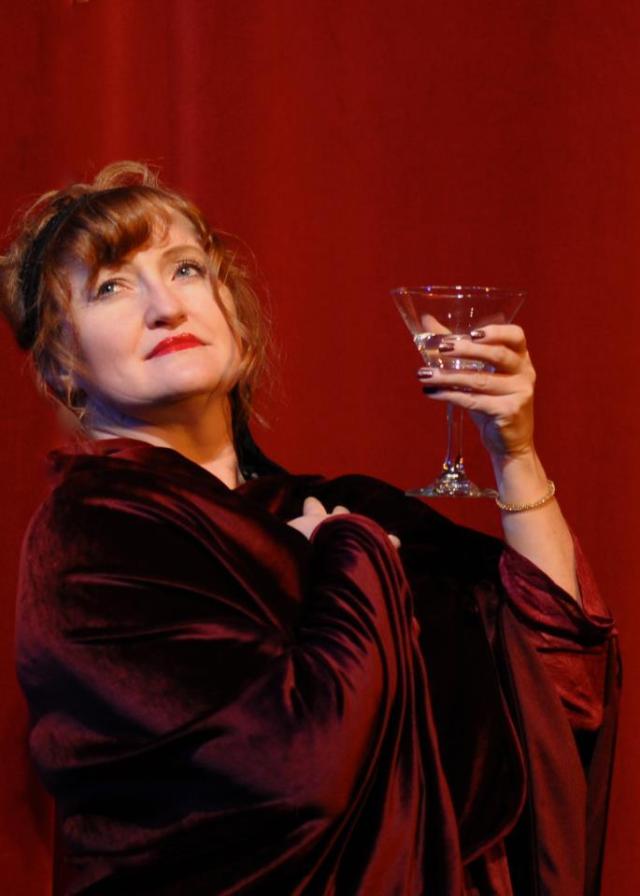 Where can we find you online?

Thank you so much for sharing, Ceris!