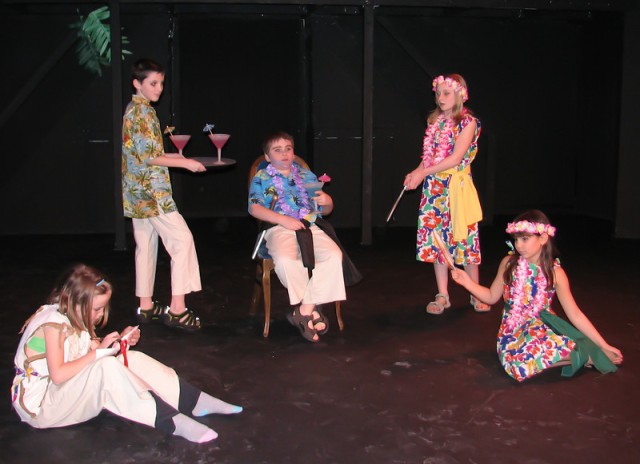 I love hearing “war stories” of things that go wrong during shows. In theatre, Murphy’s law is always in effect — if something can get broken, go missing, or otherwise just go entirely wrong, it will! Read along to find out some funny, strange, and just plain dangerous stories with props that have happened in shows I’ve been involved in!

Do you have any funny, strange or scary prop stories! Share them on the Facebook page, or in the comments below!