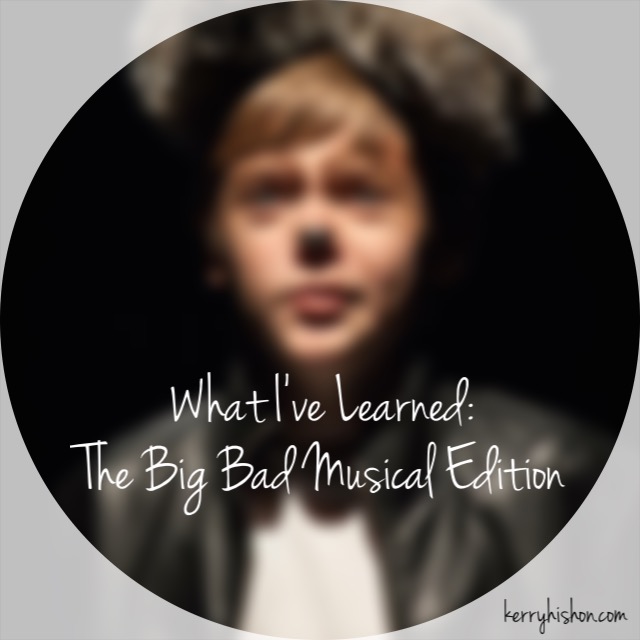 The Big Bad Musical turned out to be a pleasant surprise for me. For the spring season at Original Kids Theatre Company, I was initially assigned to only direct Nancy Drew: Girl Detective. But when the director of TBBM had to leave the show, I was asked to take it over. I admit that I was hesitant at first — last year I directed two shows back to back, and it was exhausting. But I couldn’t leave the show in the lurch, and I’m glad I joined in. The artistic team was amazing (huge shout-outs and thanks to Karlee, Ceris, Kihanna and Sophie — dream team!), the actors were enthusiastic and adorable, the volunteers were hard-working, creative and dedicated, and we sold out our opening and closing shows!

August has been absolutely flying by, but I have finally had a chance to reflect on the process. Here we go!

I’ll leave  you with a fun video of some of the highlights of the show. Enjoy!